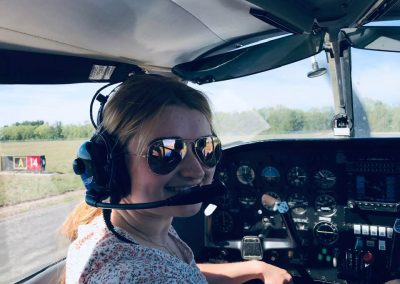 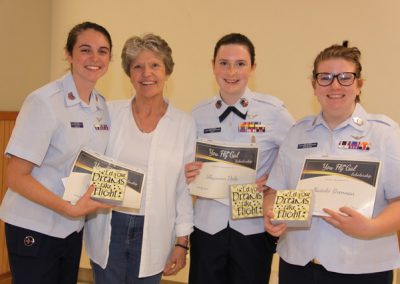 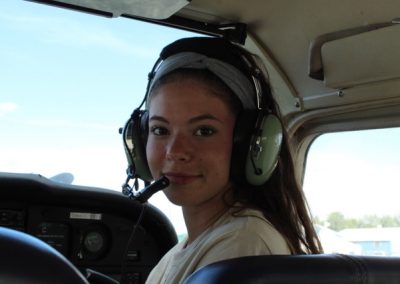 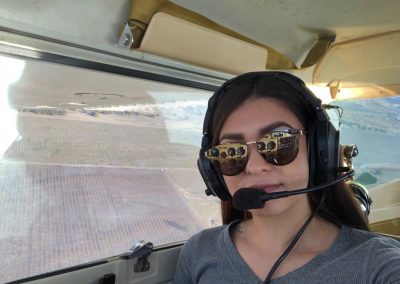 LACONIA NEW HAMPSHIRE – Seairah Demers was not able to solo at the National Civil Air Patrol Powered Flight Academy last summer because of weather. Six months out of flying for a very inexperienced student pilot can create a lot of rust. However Seairah  stuck with her primary CFI and worked her way back to once again becoming proficient in the aircraft. She is a very determined young woman.

Today, January 18th, taking advantage of a “calm before the snowstorm”, Seairah accomplished her dream to SOLO!   It was a balmy 13 F degrees and calm at Laconia, great flying weather in the Lakes Region of New Hampshire.